Relentlessly catchy, how often does an act emerge with a record so good you are whistling it all day?   ﻿﻿Read More...﻿﻿

Welcome to His Boy Elroy

Within months of its debut, and despite countless favorable critical reviews, In 1994 Epic Records pulled the plug on His Boy Elroy. During its short life however, His Boy Elroy was heard in 140 countries around the world and charted Top-10 on Billboard’s Hot Dance Tracks (“Chains”) before fading into obscurity. Unlike anything that had come before it, HBE fused together the production techniques of urban/bedroom-produced hip-hop, with bright electric guitars and pop melodies slathered with harmonies. Given contemporary alternative radio playlists, HBE was apparently 20 years ahead of its time, extinguished by the overwhelming dominance of Grunge. 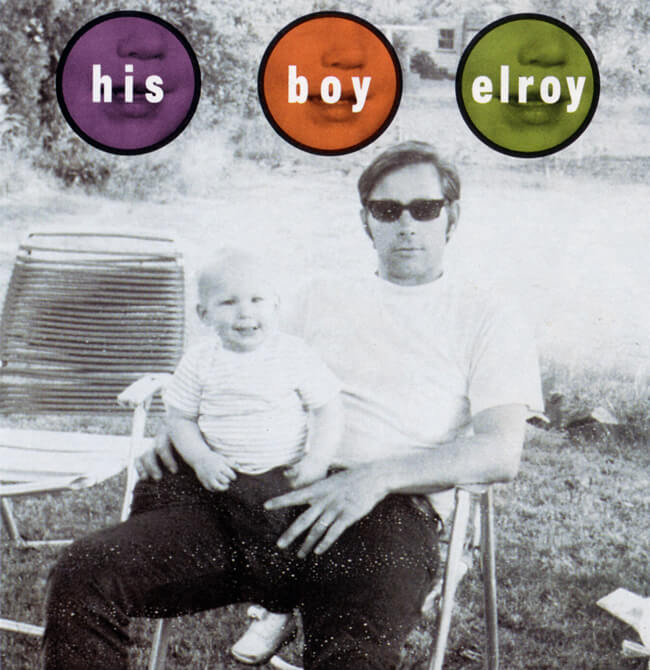 The album was written and recorded by Seattle native and multi- instrumentalist/vocalist Johnny Fly, working with producers Clark Stiles and Carl Stephenson (Stephenson was co-writing and producing Beck’s “Mellow Gold” at the time.) A few guests appear here and there including Duncan Sheik and Freddie Washington.

Dormant for 20 years, current trends in music beg for this old bad boy to be woken up again. As Billboard magazine once reported: “this record has the juice to be a multi-format breakthrough.” More specifically regarding ‘Fade to Black:’ “…rock guitars collide with rigid, hip-hop fashioned beats and a space-age synth. Track has a bouncy, sing-along chorus that is a perfect match for its butt-shaking bass line.”

Gavin Report reviewed: “With its funky dance beat, ‘Fade to Black’ is the perfect up- tempo song to showcase His Boy Elroy’s tight harmonies, heavy grooves and ultra smooth vocals.”

With the original masters under the ownership of original creator Fly, His Boy Elroy has been digitally re-released on iTunes and Amazon and in the past six months has shown on-line sales in The United Kingdom, Switzerland, Canada, Australia, Japan, Indonesia and Mexico among others. A new album is in the works.

SIDE NOTE: WHAT "HIS BOY ELROY" IS and WHAT IT IS NOT.

Imposters abound on the Internet, but there is only one legitimate and original musical act known as His Boy Elroy, established and published first in 1992 and distributed worldwide, and that act can be found at HBEMusic.com (alt:hisboyelroy.co.) A complete list of songs by the original HBE can be found below:

WHAT IT IS NOT

His Boy Elroy is NOT a cover band based in New York.

The following are NOT songs by His Boy Elroy:​
Revolve, Step Into The Light, Folded Up, Identity of Self, Chrystalis, Flame, Ghosts, Synapse, Ana, Below, You Are Loved, Cuckoo, Too Late, Far East Flow, Beyond the Dome, Sick Day Getaway, Shine Like a Glitter. The aforementioned songs are remixes by a DJ currently known as Cinematrik and have no affiliation with His Boy Elroy.